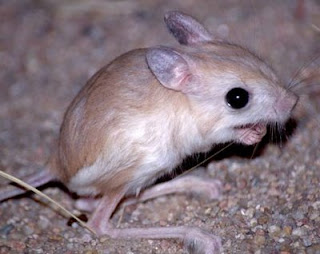 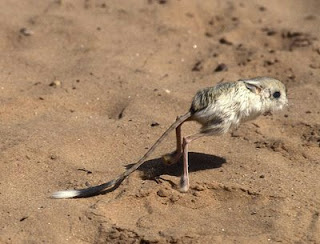 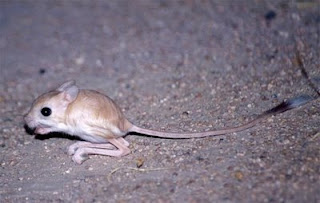 Jerboas are the bulk of the membership of the family Dipodidae; they are small jumping desert rodents of Asia and northern Africa that resemble mice with a long tufted tail and very long hind legs. The small forelegs are not used for locomotion. In general, Asiatic jerboas have five toes on their hind feet and African jerboas have three; the shapes of their ears vary widely between species. Jerboa fur is long, soft and silky. Diet varies considerably: some are specialist seed, insect, or plant eaters, others are omnivores.

The English word jerboa may have been derived from the similar sounding Arabic word jerbu'a (جربوع) or the Hebrew word yarboa (יַרְבּוֹעַ) which denote this animal.

The ancestors of the modern jerboas probably separated from the more generalised rodents about 8 million years ago on the arid plains of Turkmenistan, Kazakhstan and Mongolia, and then spread to Europe and northern Africa. With the exception of Europe, where they died out, this remains their current range.

Their ability to hop is presumed to be an adaptation to help them escape from predators, and perhaps to assist with the longer journeys a desert-living animal must make to find food. Although jerboas are not closely related to the hopping mice of Australia or the kangaroo rats of North America, all three groups have evolved a similar set of adaptations to life in the deep desert.

Jerboas are nocturnal. During the heat of the day, they shelter in burrows. They create four separate types of burrow: two temporary, and two permanent. The temporary burrows are plain tubes: those used to escape from predators during the night are just 10 to 20 cm deep, unsealed and not camouflaged; the permanent daytime burrows are well-hidden and sealed with a plug of sand to keep heat out and moisture in, and are 20 to 50 cm long.

Permanent burrows are also sealed and camouflaged, and often have multiple entrances. They are much more elaborate structures with a nesting chamber. The winter burrows have food storage chambers 40 to 70 cm below ground level, and a hibernation chamber an astonishing 1.5 to 2.5 metres down.

Perhaps the best-known species is the Lesser Egyptian Jerboa (Jaculus jaculus) which occupies some of the most hostile deserts on the planet. It does not drink at all, relying on its food to provide enough moisture for survival. Found in both the sandy and stony deserts of north Africa, Arabia and Iran, this small creature estivates (analogous to hibernation) during the hottest summer months, and has the ability to leap a full metre to escape a predator.

Skeleton of a Jerboa 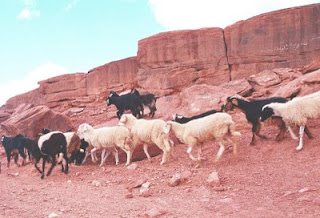 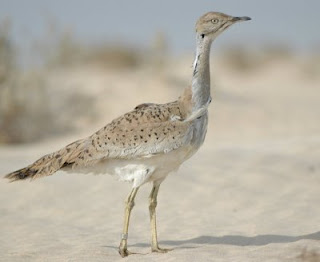 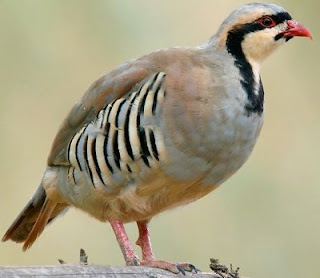 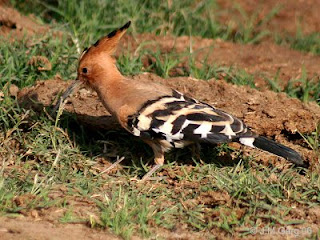 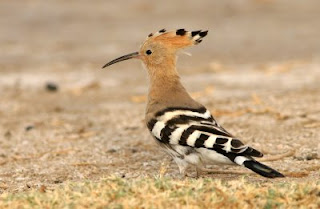 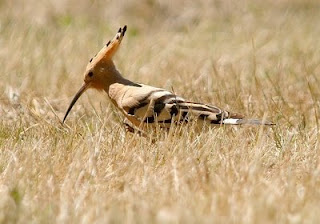 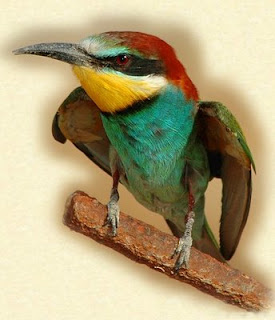 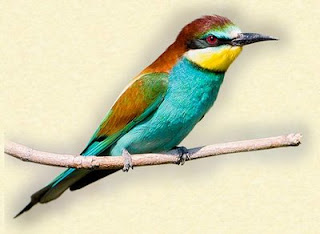 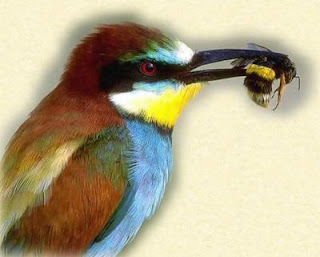 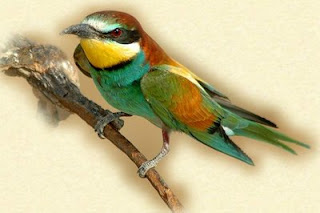 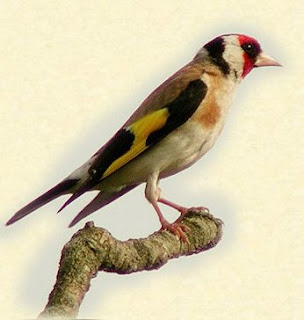 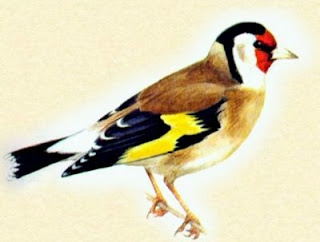 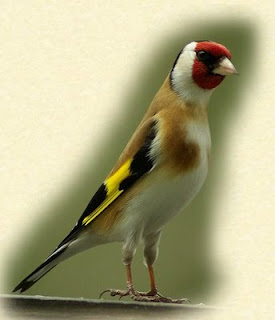 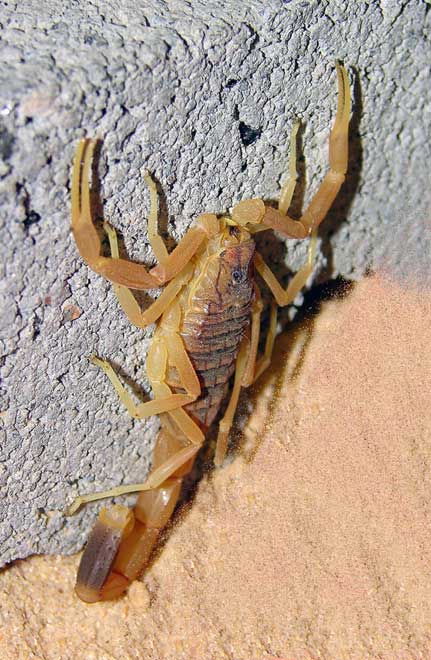 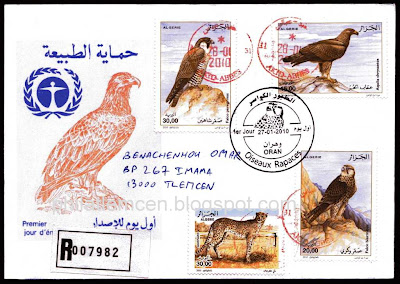